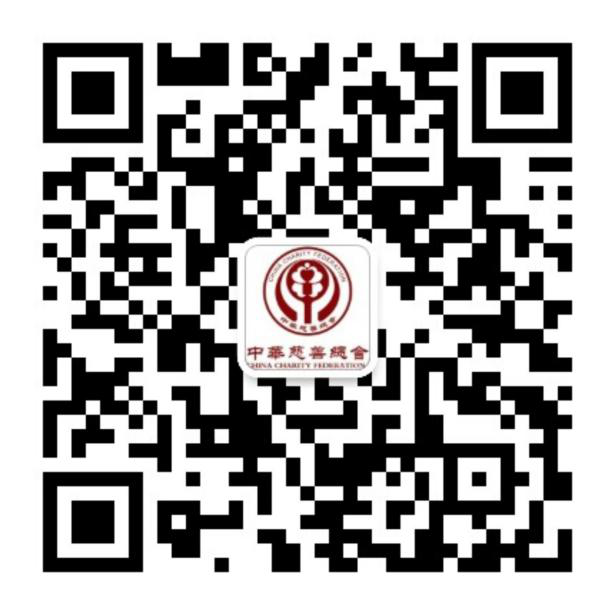 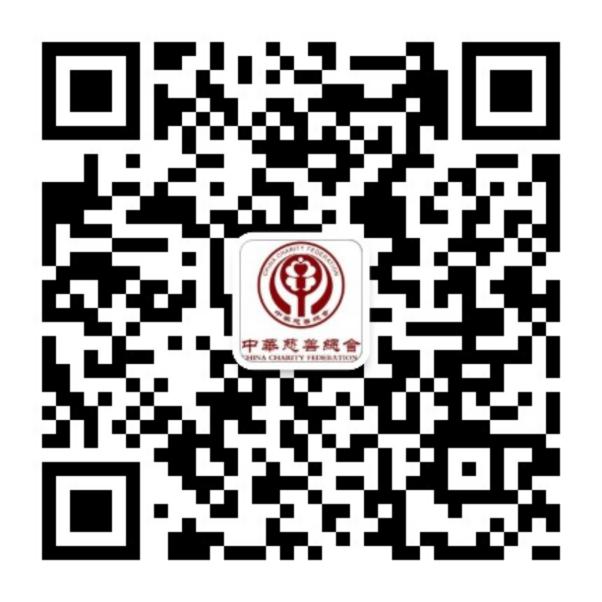 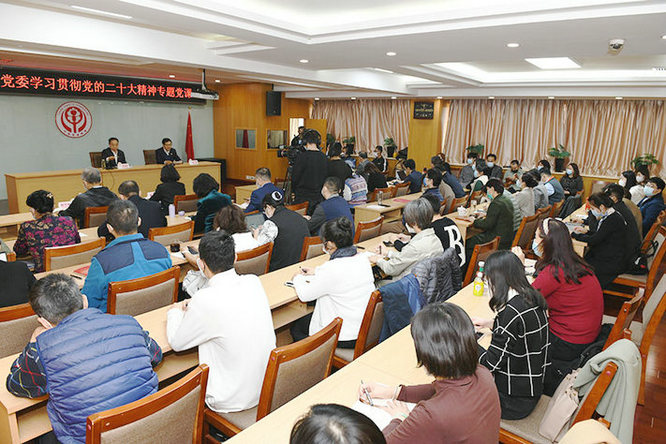 Gong Pugong delivered the keynote speech from the following four aspects, including "the 20th CPC National Congress of has drawn a grand blueprint for building a socialist modern country in an all-round way and promoting the great rejuvenation of the Chinese nation in an all-round way",“The General Secretary's important statement on Chinese path to modernization has opened up a new realm of Marxism’s sinicization and modernization",“Charity with Chinese characteristics is a vivid interpretation of the path of Chinese path to modernization" and "further promoting the high-quality development of charity with Chinese characteristics under the guidance of the spirit of the report delivered the 20th CPC National Congress ”.

Sun Da pointed out that Gong Puguang's speech is comprehensive in content, rich in connotation and profound in interpretation with highly ideological, instructive and targeted. It is a vivid party lesson with a high standing, broad vision and close integration with charity practice. He asked all departments and units to earnestly learn, quickly take action to continuously implement the spirit of the report delivered at 20th CPC National Congress. Next, under the unified arrangement and deployment of the Minstry of Civil Affairs, CCF will deeply carry out the learning activity of “reading the original text and understanding the principles” in combination with the year-end work report and encourage all employees to learn and understand the spirit essence of report delivered the 20th CPC National Congress and achieve practical results.

This special conference is conducted both online and offline. Cadres and staff of all departments of the China Charity Federation, representatives of Party members of all branches and directly affiliated units participated. 142 social organizations of 8 party building workstations of social organizations under the Minstry of Civil Affairs and over 480 member units of China Charity Federation, totaling up to15,000 people from over 600 units attending online simultaneously.